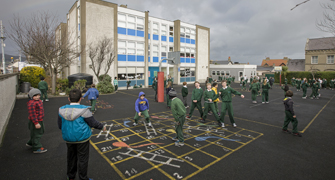 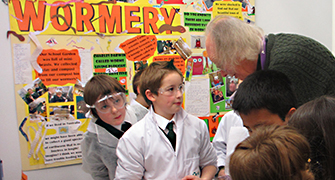 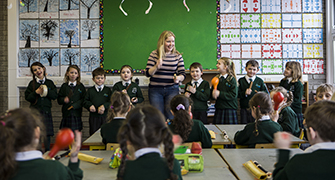 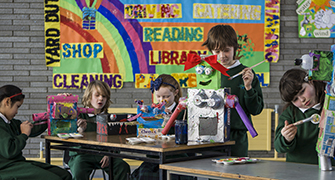 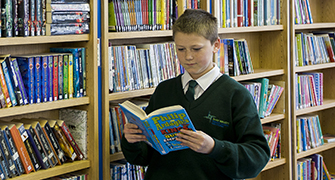 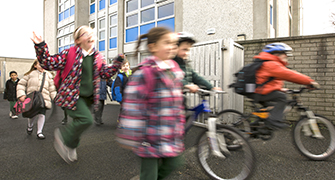 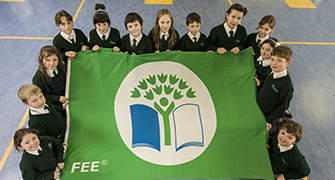 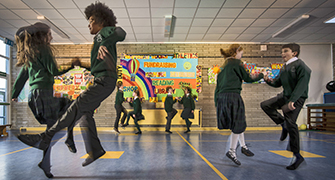 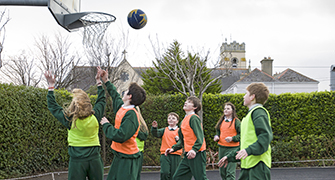 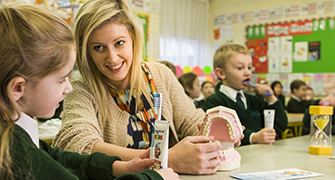 History of the School

St Brigid’s National School is a Roman Catholic co-educational school that was first established in 1906 by the Holy Faith Sisters to provide Catholic education for the children of Greystones. The present school building was officially opened in November 1973.

St. Brigid’s, Greystones was part of a network of Holy Faith Schools dedicated to St. Brigid, one of Ireland’s greatest saints. Margaret Aylward founded the Holy Faith Sisters in 1868. She saw education as the best means by which children could be enabled to reach their full potential.

The Holy Faith Sisters in Wicklow

The Holy Faith sisters came to Newtown Mount Kennedy in 1892, to Kilcoole in 1897 and to Greystones in 1906. There were very few Catholics in Greystones in 1906 and the first Catholic Church was a temporary structure. The first Catholic school was built in 1906. The school was begun by the Holy Faith Sisters at the invitation of the Parish Priest of Bray and Greystones. The Church and school was built on the La Touche Estate. The sisters could not build a free school on the property so they conducted a private day school. By 1917 the sisters established a national school – the first in Greystones, and it was located at the convent.

Meanwhile the private junior school had gradually grown into a secondary school and more accommodation was needed. By degrees nearby houses were bought. St. David’s was bought in 1941. In September 1969 the present St. David’s was completed. The boarding school, formerly Lewis’ hotel was demolished in 1972 and the new primary school was built and opened the following September 1973 under the patronage St. Brigid.

In 2006 the Holy Faith Sisters celebrated 100 years in Greystones. President Mary Mc Aleese came to the school in October 2006 to unveil a plaque to commemorate this occasion.